This four part sound piece explores the theme of control in relation to the history of Columbia river and its tributaries, each separate movement introduced by a siren chorus.
In 7 and half minutes you will hear: the story of a pioneer woman who commits murder at Willamette Falls to escape the violence in her world; the sounds Bonneville Dam’s electricity surging in all directions near the ancient site of the Bridge of the Gods; a woman singing an old folk song about the death of a goose, her mouth gagged with plastic; Coast Guard bar requests, asking boaters to collect plastic, interrupted with a fisherman’s memories of sailing different oceans. 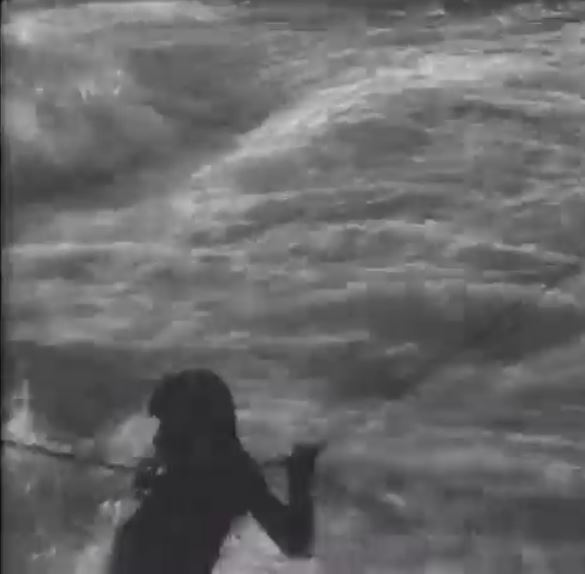 Tessie Word is a multimedia artist, curator and educator based in Portland, Oregon near where she was born and raised on the Oregon Coast.

Her work has been exhibited domestically at venues such as The Women Composer’s Festival in Hartford, Connecticut, and The Strange Beauty Festival in Durham, North Carolina as well as internationally at The Harrisburg Museum in Lancashire, England and MMX Gallery in Berlin, Germany.

Posted by Josephine Holtzman at 1:38 am Uncategorized