(audience)), The School of Media Studies and Parsons Urban present PARALEKTRONOIA a two-day festival of radio which includes a lecture/presentation by German sound artist Felix Kubin; a conversation between Kubin and Albert Glinsky (author of Theremin: Ether Music and Espionage) with a response from art historian Branden Joseph; a sound walk; and a “screening” of selected radio plays by Kubin, Anna Friz and Gregory Whitehead.
Complete Festival Details can be found at the ((audience)) Website 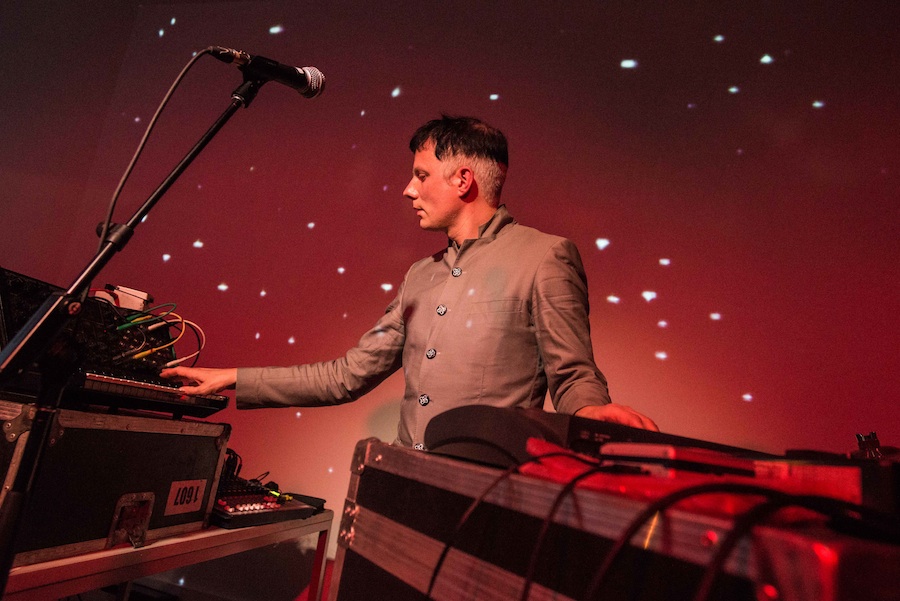 The electro-paranoiac phenomenon has left its mark on the lives of numerous electronic pioneers. Russian-born Léon Theremin not only invented the theremin, but also invented an infamous bugging device for the KGB. And Joe Meek, an eccentric British music producer, locked himself, at times armed, in his studio in order to keep the origin of his sound effects secret. A “paralectronic” artist has a mental radio with hypersensitive antennas.
– Felix Kubin

In order to track down instances of “paralektronoia”, Kubin interviewed inventors and musicians who research the effects of invisible oscillations on the psyche using field recordings and radiophonic experiments. The work includes interviews with artist Carl Michael von Hausswolff on Electronic Voice Phenomena and with scientist Stefan Andriopoulos on media and occultism, as well as excerpts of conversations with Alvin Lucier, Lionel Marchetti, Asmus Tietchens, Mika Vainio, and Dr. Hannes Maier, a physicist and neuro-otologist, among others.

About Felix Kubin
Felix Kubin is one of electronic music’s most dynamic and versatile performers whose activities include futuristic pop, radio plays, electroacoustic music and works for chamber orchestra.

Posted by John Roach at 11:22 pm featured Tagged with: events, news Comments Off on Paralektronoia – December 4th and 6th