*While this course is not explicitly about sound, students can tailor their projects to focus on sonic media in urban environments — radio, loudspeakers, musical performance, etc.

Today’s city is layered with screens of all shapes and sizes and stitched together with a web of wireless networks, but woven into these modern media spaces are other, older urban media networks and infrastructures – many of which have laid the foundation for our newer media. This project-based course is dedicated to excavating and mapping – both theoretically and practically – the layers of mediation that have shaped urban forms and informed urban experiences through several key epochs in communication history, from the oral culture of ancient Athens to the television age. Each student, alone or in pairs, will conduct an urban media excavation – exploring, for example, how pneumatic tubes facilitated the delivery of mail in late-19th century New York, how the rise of the film industry shaped early 20th-century Los Angeles, or how television cables served as the nervous system of new mid-20th-century suburbs. Rather than presenting this work as atomized individual projects, however, everyone will plot their sites and networks, and post relevant archival media, to a collaboratively designed interactive media map. Part of the class will be devoted to designing the platform by analyzing which presentation format is best suited for effectively displaying these layers of urban mediation and exploring the synergies between individual students’ projects. The class will lay historical and theoretical groundwork for examining media and the urban environment, and also introduce students to the fields of media archaeology and the digital humanities.  While students will participate in the creation of interactive media maps, this hybrid course will have a strong theory component. 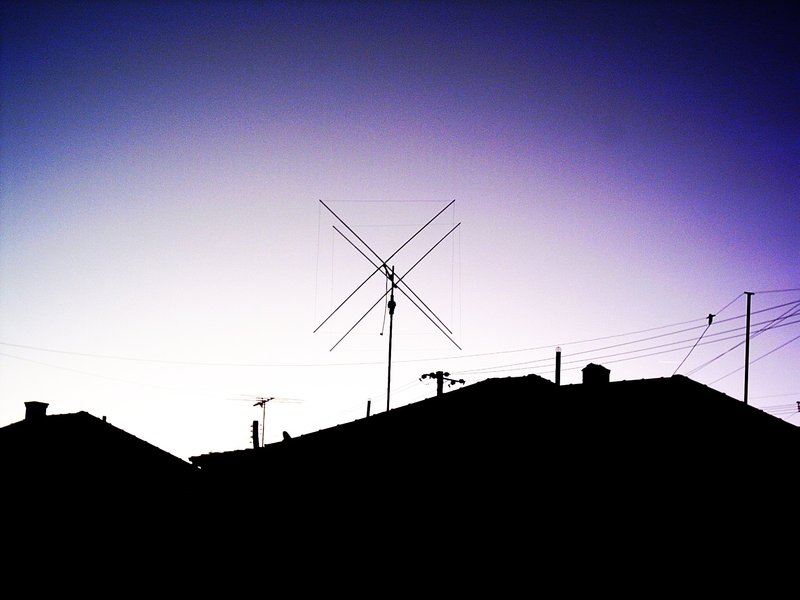 Posted by John Roach at 7:52 am Courses