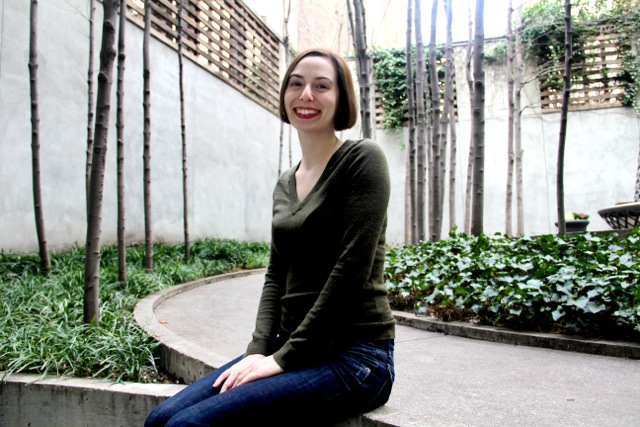 My teaching and research participates in the emerging field of literary sound studies, focusing on discourses of listening and acoustics in 20th and 21st-century literature, continental philosophy, media, and music.  I am interested in American and British modernism, the work of Faulkner and Conrad in particular, and what practices and philosophies of listening in the 20th century and beyond can tell us about the modernist novel as form.  I am also interested in the digital humanities as an emerging discipline, and how new media art practices can unlock the sounds and voices of modernism. I am a radio producer, practicing musician, and Associate Director of “Digital Yoknapatawpha,” an online mapping of the works of Faulkner.